How confident are you that your car’s brakes are functioning properly?  If you own a 2013-2015 Toyota Avalon or Avalon Hybrid; a 2012-2014 Toyota Camry Hybrid; or 2010-2015 Toyota Prius or Prius Plug-In, you may want to rethink your answer.  Many owners of these cars, some of which are Toyota’s most popular offerings, have noticed something is not right with their brakes.

Even Toyota has noticed the problem with the brakes on the Avalon, Camry and Prius because it appears Toyota may have implemented a limited warranty extension program, agreeing to provide necessary repairs free of charge or to reimburse consumers for money paid to repair the brake booster assembly on these cars. 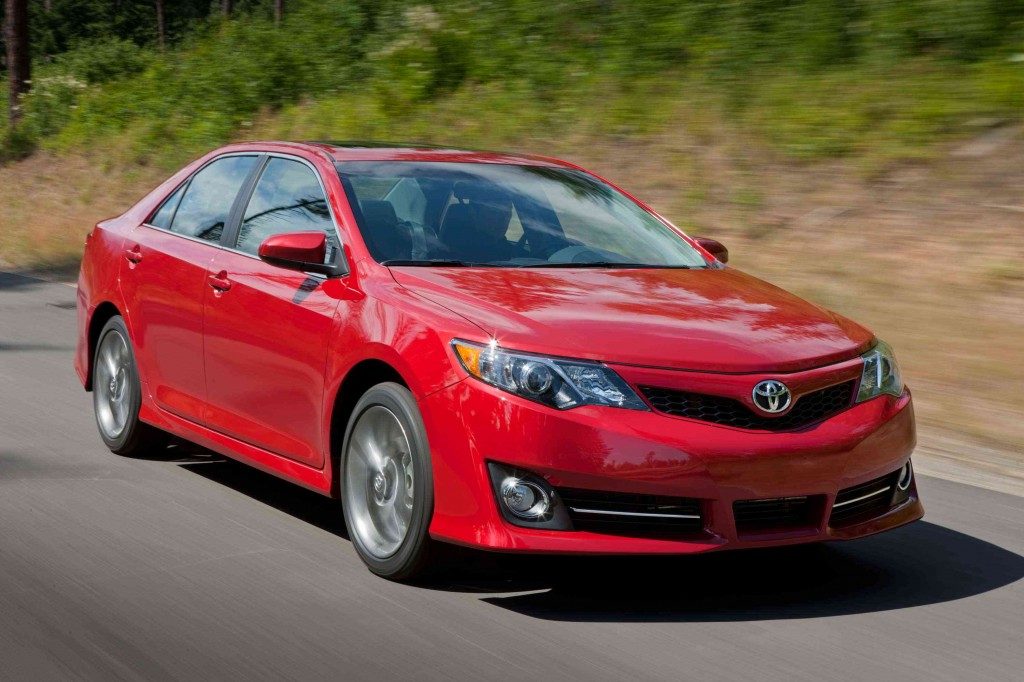 However, Toyota is not as generous as it appears because it is not going to reimburse consumers or perform the repairs unless customers experienced one of five brake system warnings, indicating the Diagnostic Trouble Codes C1391; C1252; C1256; or C1253.  This means Toyota is only going to fix a driver’s brake system after it has failed or malfunctioned, leaving drivers to wonder when their brakes may fail.

Many drivers complain about their car’s brakes being “too soft” or the brake assist and stability control not working when it should or initiating at times it should not.  This brake defect can result in an increased stopping distance or an inability to stop, and has caused accidents.

One driver complained that when slowing down or coming to a stop they felt the “brake pedal loosen up” causing their car to roll forward.  Another driver explained that as they exited and approached an intersection and although their “foot was depressing the brake, the vehicle did not slow at all.” The brakes did not activate until they pushed the brake much harder, but for many drivers, they push the brake pedal all the way to the floor to no avail. 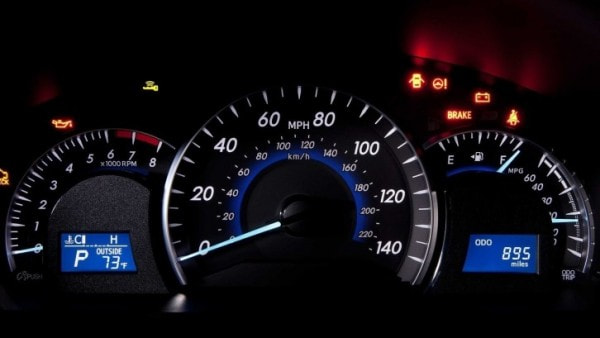 Some consumers recount scary tales of driving on the highway, with few or no cars around, when all of a sudden all of the brake lights on the dashboard light up and the car automatically hits the breaks for no reason.  While others experienced the opposite, fortunately at lower speeds.

Drivers need to be confident that the brakes on their cars, and the other cars on the road, work properly.  Toyota has a responsibility to fix its cars that experience such issues.  If you own a 2013-2015 Toyota Avalon or Avalon Hybrid; a 2012-2014 Toyota Camry Hybrid; or 2010-2015 Toyota Prius or Prius Plug-In and have experienced issues with the braking system in the vehicle, then it may be time to think about contacting an attorney.

There is not a lawsuit currently pending against Toyota for the defective braking systems, but attorneys at Cafferty Clobes Meriwether & Sprengel LLP are investigating the issue and considering filing a class action lawsuit against Toyota.  CCMS and its attorneys are experienced in handling such cases and holding car manufacturers like Toyota accountable for the defects in their cars.  They would welcome the opportunity to speak with owners of these vehicles about the issues with their brakes.