Tesla Model S and Model X vehicles are advertised as the “Future of Driving.” A prominent feature of many Tesla Model S and Model X advertisements is the touchscreen display, also called an infotainment system or the Media Control Unit (MCU). Instead of the typical car center console, each Tesla vehicle—including the Model S and Model X—has a large touch screen computer.  The MCU infotainment system controls many aspects of the vehicle’s interior, including the air conditioning and heating, the radio, and the navigation system, and displays the backup camera. 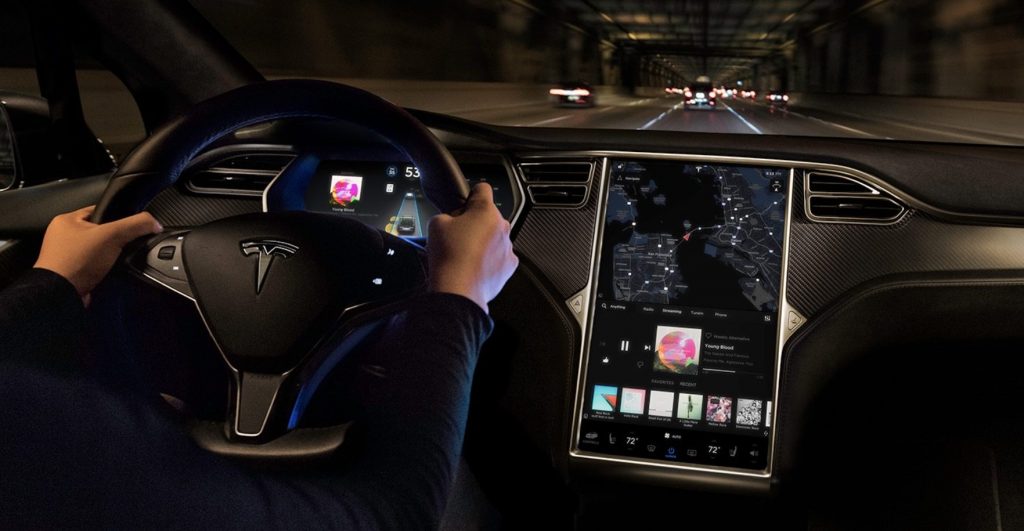 Unfortunately, many Tesla Model S owners have experienced problems with the touchscreen. The touchscreens slow down becoming less responsive and eventually fail, displaying a blank screen and not responding to any user commands. Other owners have described the touchscreen darkening and eventually fading to black. As a result of the touchscreen problems, the drivers lose control over the air conditioning, audio, and navigation, and cannot use the rearview camera. The failure of the MCU may also limit the battery charging capacity and maximum rate of charge when recharging.

The National Highway Traffic Safety Administration (NHTSA) received multiple complaints regarding touchscreen failure and opened an investigation. The NHTSA’s preliminary findings indicate that touchscreen failure is caused by memory wear-out. The NHTSA reported that the processor in the MCU has a finite lifespan based on the number of program/erase (P/E) cycles. The touchscreens may fail prematurely because the MCU erases and reprograms the computer frequently. The NHTSA continues to investigate the scope, frequency, and safety consequences of the defect in the touchscreens.

The same touchscreen processor is used in the following vehicles:

“I was having problems with the Audio not loading and erroring out so I decided to reboot the touchscreen. Bad mistake, it never came back on. Tesla says it went bad and needs to be replaced. I have a 2015 model and it seems other friends with similar aged Model S’s have had to replace [the] screen or having other issues. Is this the lifetime of the screen? $2600 replacement for something so critical for the car, without it, you can’t do anything but drive. So not happy about this.”

If you have experienced issues with any of your Tesla Model S or Tesla Model X touchscreen MCU it may be a result of the defective design of the infotainment system computer.  To fix this problem you may have to purchase and completely replace the touchscreen.

If you have purchased a Tesla Model S or Tesla Model X and experienced problems with the touchscreen MCU infotainment system, it may be time to consult an attorney regarding your legal options.  The attorneys at Cafferty Clobes Meriwether & Sprengel are experienced in handling consumer class action lawsuits and are currently investigating a potential class action against Tesla regarding the failures and defects in the touchscreen MCUs.

If you are interested in discussing this issue in more detail, you can contact CCMS to discuss your options and whether it is appropriate to join a class action against the companies.