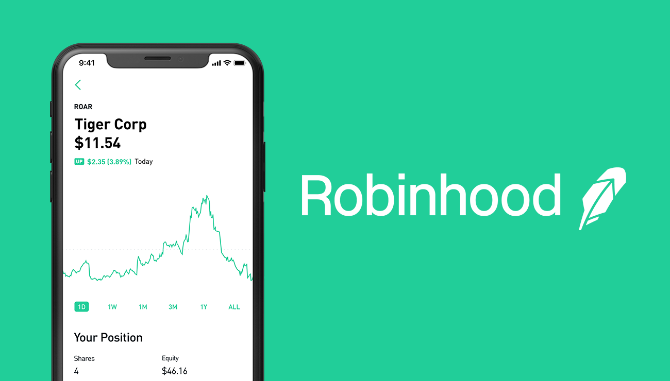 Robinhood issued several statements to its users regarding the outage.  In the late afternoon of March 2, Robinhood notified users that the app was “experiencing downtime across [its] platform,” Investors posted many complaints on Twitter and elsewhere on the Internet complaining about the outage and the money they lost during the day.  This provided little relief to users that were unable to trade the entire day.  There were several reports concerning Robinhood’s email to users as the news hit later in the day.

Today there are reports that Robinhood is offering users free three-month subscriptions to its premium service because of the outage.  But this is of little value to investors that lost much more because of their inability to trade during the market rally.

Robinhood was founded in 2013 by Vladimir Tenev and Baiju Bhatt and officially began operating in 2015.  Business Insider called the app “Millennials’ favorite stock app.”  Part of its popularity stems from the fact that users can trade without any transaction fees.

The company, which is a brokerage firm registered with FINRA, also offers fractional shares, margin trading, options trading and cryptocurrency trading.  Unlike, traditional brokerages there was no one for users to call to place their trades when the app was inoperable.

The attorneys at Cafferty Clobes Meriwether & Sprengle LLP are investigating Robinhood’s failures and are gathering information concerning the losses users suffered during the app’s outage.  If you lost any money because of Robinhood’s outage, it might be time to contact an attorney and to assist in holding Robinhood accountable.